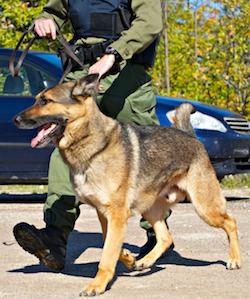 In Arizona, a person may be found guilty of narcotics transportation for sale under A.R.S. 13-3408 (A) (2) if they are knowingly in possession of a narcotic for sale.

Narcotics transportation for sale offenses, known as narcotics trafficking charges, are Class 2 Felonies ranking them among one of the most serious of Arizona drug crimes.

The prosecution has the burden of proving beyond a reasonable all elements of the charge. This includes a showing that the defendant knew or should have known that they were in possession of narcotics for the purpose of illegal sales.

Below are additional facts, questions and answers regarding drug trafficking laws, your rights, and hiring a criminal defense attorney to help you resolve your charges.

Why was I arrested for narcotics trafficking? 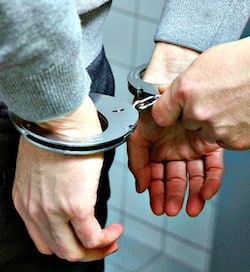 The most common reason a person is charged with narcotics trafficking is due to the amount of drugs found in their possession.

The reasoning behind this is that if a person is in possession of more drugs than what might be considered typical for personal use, then it likely that they are transporting it for sale.

In addition to the amounts may believe they have probable cause to make an arrest for drug transportation for sale because of one or more of the following reasons:

Drug courier profiling is a practice in which police and drug enforcement officers identify those who they suspect engaging in drug trafficking. It entails observing a person’s activities, symbols displayed, and specific behaviors commonly associated those engaged in drug trafficking activities.

What are the penalties for narcotics transportation for sale? 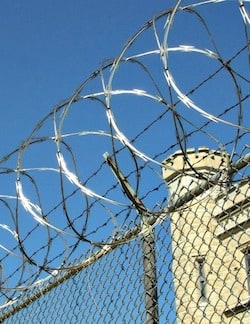 Sentencing for drug trafficking convictions calls for prison terms that range from 3 years to 21 depending on the classification and circumstances involved.

Other consequences include, but are not limited to a felony criminal record, loss of certain rights such as the right to bear arms and vote in the general elections.

Sentencing for first time narcotics transportation convictions could potentially fall into one of the seven ranges, with 1 being the least, and 7 being the most severe:

When narcotic trafficking offenses involve the threatening display or discharge of a firearm or other deadly weapon, the crime converts to a dangerous offense under A.R.S. 13 – 105. In these cases more severe prison terms apply on top of the original offense, and the defendant is not eligible for mitigated drug sentencing.

What defenses can be used for narcotics trafficking charges? 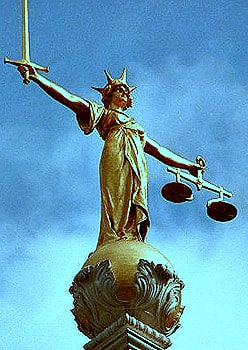 Both general and specific defenses may be used to challenge narcotics trafficking charges.

Most general defenses are constitutional such as unlawful search and seizure in challenges are violations of a defendant’s rights to due process under the 5th and 14 amendments of the U.S. Constitution.

The defense strategies that apply will be decided by you and your criminal defense attorney, and will be based on circumstances unique to your case. Below are more examples of 10 general and specific defenses for narcotics transportation charges:

These and any challenges use to defend narcotics trafficking charges should be made by an experienced and qualified criminal defense attorney. James Novak of the Law Office of James Novak is a highly skilled and experienced narcotic trafficking attorney, and former prosecutor for Maricopa County. For qualified legal representation for your charges contact or call (480) 413-1499. 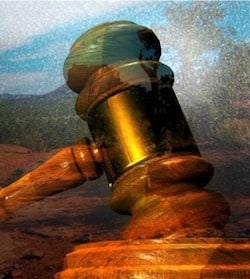 You have the right to take your case to trial. In Maricopa County about 98 percent of criminal cases are resolved without a trial. A majority of these are drug cases.

The reason for this is that many defendants wish to avoid the risk and uncertainties of trial, and eliminate the potential of being sentenced to harsh penalties or maximums, if convicted.

The most favorable resolution for criminal charges is to get them dismissed. Depending on the evidence and circumstances of the incident, charges can sometimes be dismissed. However, if a dismissal of charges is not possible, an experienced criminal defense attorney like James Novak, of the Law Office of James Novak, can pursue a number of other remedies to resolve drug charges. Below are 7 potential methods of resolution that may apply in Arizona:

What Are My Rights at a Police Stop? 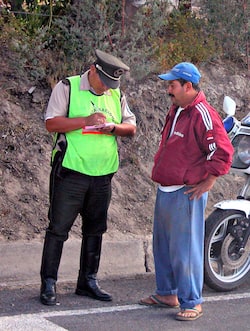 Yes, you have rights at a police stop.

If you properly invoke your rights, there is a greater chance that you will preserve them, as well as your future defenses in the event you are arrested.

There are also things you should do in any situation where you are stopped by police. Failure to do these things can result in an immediate arrest or additional charges.

What takes place at a stop will have a significant impact on your defense if you are subsequently arrested. There are things you should and should not do at a police stop.

Here are 7 things to keep in mind if police stop you with reasonable suspicion that you violated the law:

In order to make a lawful stop, police are required to have reasonable suspicion that a crime has occurred or is in progress. Without it, the stop is unlawful. Generally, if police suspect you may be transporting narcotics for sale, they will usually stop you for something else. For example they may advise you that you have a headlight out; failed to use your turn signal, or ran a stop sign.

How can a Criminal Attorney Help Resolve My Drug Charges Mesa AZ? 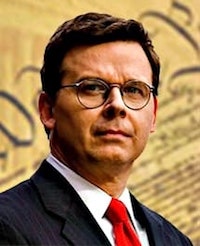 If you were charged or arrested for a narcotics transportation for sale offense, that does not mean you are guilty. No matter how serious the drug offense may seem, you have the right to hire an attorney to defend your charges.

It is important that you to everything possible to avoid self-incrimination protect your rights, and retaining a qualified criminal defenses attorney as soon as possible to represent you.

James Novak is an experienced drug defense attorney, and former Maricopa County Prosecutor. If retained he will evaluate your case to determine if your rights were violated; explore the best defense strategies that will apply; and look to obtain favorable evidence in your case.

James Novak, of the Law Office of James Novak will be your voice in the criminal justice system. He provides a proactive defense, and will personally handle all aspects of your case. James Novak will work hard to obtain the best possible resolution to your charges.

To find out how to obtain criminal defense representation for your drug charges or call James Novak today at (480) 413-1499.